MotoGP: Kopron and Dovizioso get back on track together.

MotoGP: Kopron and Dovizioso get back on track together. 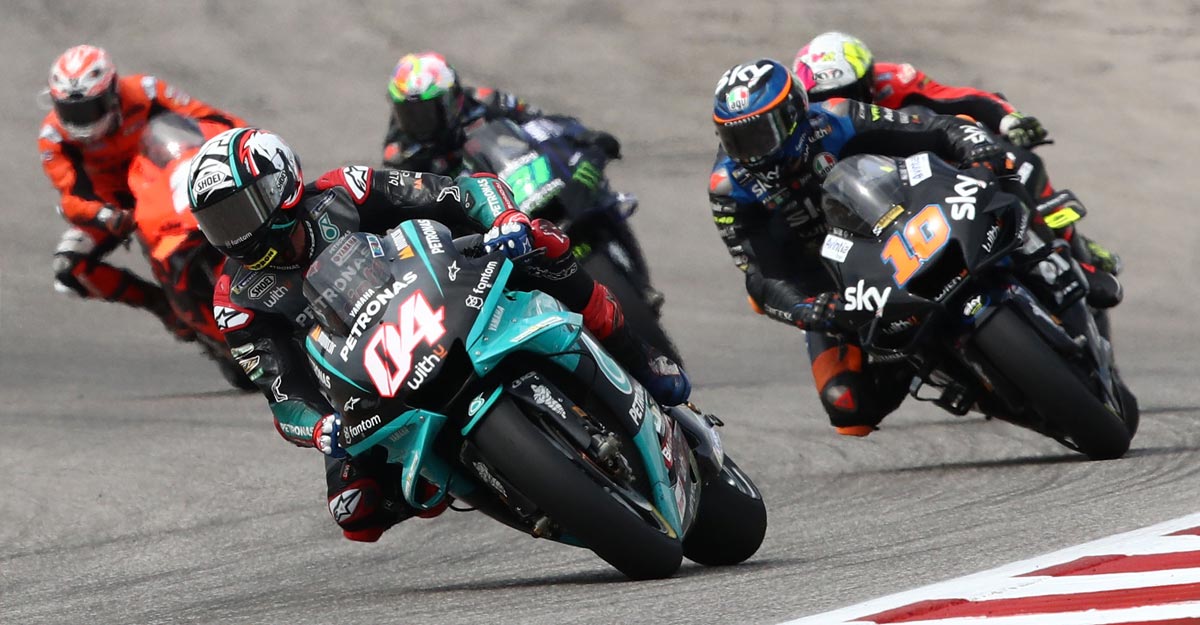 The enthusiasm and passion for motorcycling, combined with sound and positive values that sports activities transmit, have led Kopron to renew its support to Andrea Dovizioso, a pilot of the MotoGP World Championship. Kopron was already alongside Dovi in 2004 when they both became World Champions, class 125, wearing the colours of the Kopron Scott Team.

Countless achievements, many wonderful memories in a bright story that tells of the combination of Kopron and Andrea. And just like the most beautiful of fairy tales, the happy ending to this adventure starts to tell the story of a new encounter and the decision to get back on track together once again. After having been away from the racetrack for a few months, Dovi has officially returned to the MotoGP circus thanks to the support of a passionate brand, Kopron.

A completely new team, a motorbike entirely to be discovered and a new chapter of our history. Dovi tested all the elements involved in this new adventure during the San Marino and Rimini Riviera Grand Prix in mid-September. From this initial encounter on the racetrack, Andrea and the team started to work in symbiosis to lay down the cornerstones for the 2022 season.

The Vergani brothers, Paolo and Mario, owners of the company, were fascinated by the world of sports right from the very beginning when the brand was created, a distinctive feature of Kopron that has always connected its name or projects with sports activities in all aspects.

Kopron has decided to divide its support in the field of sports in a widespread form. In this way, Kopron’s support is spread among different local sports organisations, reaching the highest national levels where Kopron sponsors the football clubs Hellas Verona and Spal Ferrara. And now Kopron is also in partnership with Dovizioso in MotoGP.

Kopron S.p.A was founded in 1982 with the aim of optimising the logistic flows of companies. It is currently an important international leader in its field. Through its logistic division it offers a complete range of products suitable for all company realities: fixed and retractable warehouses, in PVC or sandwich panels, loading bays and industrial closures. Observance of the highest possible quality standards in the development, construction, installation and aftersales service, constant development and professionalism in sales contacts represent the key to the success of Kopron SpA.

“It is really good to see the Kopron logo on the helmet of a great pilot and friend as Dovi. Connecting our brand to national sports activities, draws us closer to people on an emotional level. Kopron and Dovi are working together in this new adventure with determination, passion and enthusiasm, the vital ingredients for success in sport and at work.”

“It’s really nice for me to know that I can collaborate once again with a company like Kopron. They supported me during the early stages of my career in the World Championship and together with also won a world championship. Kopron is not just a sponsor. They are friends before anything else. Experiencing this new adventure together in the MotoGP will be an important stimulation for both of us and, most importantly, satisfaction in standing alongside one another.”