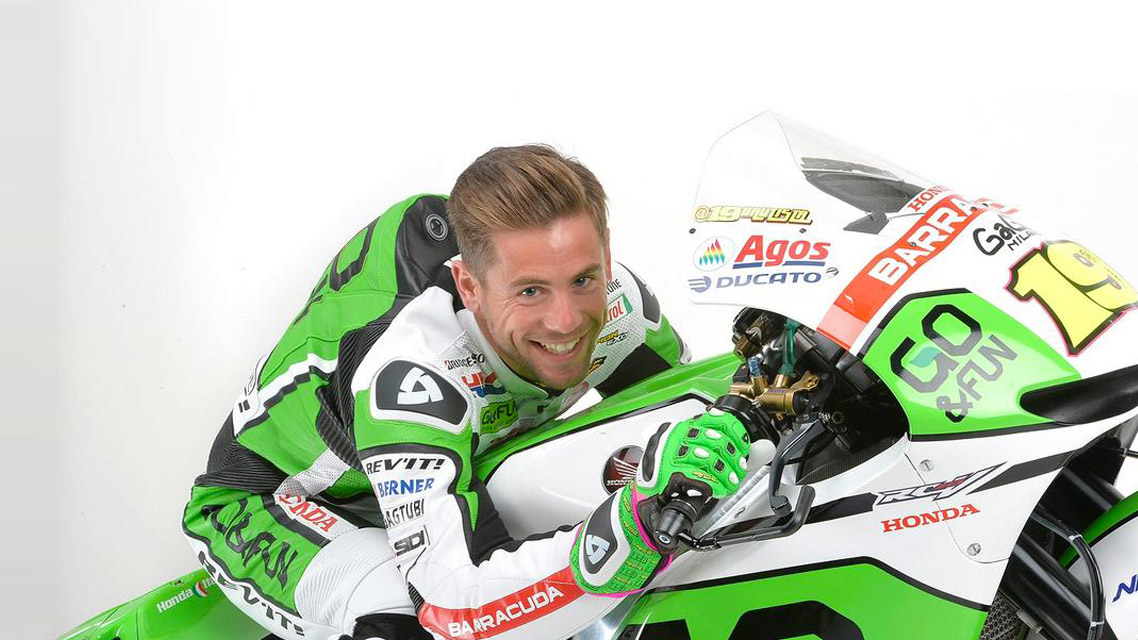 Kopron, well-known leaders in the production of solutions for the logistic industry located not far from Milan, are once again sponsors for motorcycle racing -  Kopron’s CEO Mr Mario Vergani with Gresini Racing’s CEO, Mr Fausto Gresini have signed the partnership agreement.

This partnership is giving Kopron the chance to approach the motorcycle racing world once again, with their high standard products manufactured with excellent material totally Made in Italy.

The Fast Pack door, installed at Gresini’s new facilities at Faenza represents a new concept of roll up door.

Kopron have now become the official technical supplier of the Honda Gresini GO&FUN Team on the occasion of the 66th edition of the 2014 MOTOGP world championship. Eighteen are the Grand Prix to face and last one will take place in Valencia on 9th November. Alvaro Bautista and Scott Redding have achieved so far fine results on the saddle of their Honda. The Spanish pilot is eleventh in the championship table with 73 points, and Redding is 13th  with 60 points and is second in the ‘Open’ category.

Kopron’s interest for MotoGP as well as for sports in general has always been the company’s ‘piece de resistance’.  They have always been sport supporters being aware of the value and contribution sport gives to life quality of  single individuals and communities.